Dirk Nowitzki Everything is bigger in Texas, including the welcoming personality of 7-foot-tall Dallas Mavericks legend, Dirk Nowitzki. We spent two days with the form er NBA MVP in the city he set down roots in throughout his entire 21-year NBA career. Dirk reflects on the quirky German who primed him for the League, regrets […] 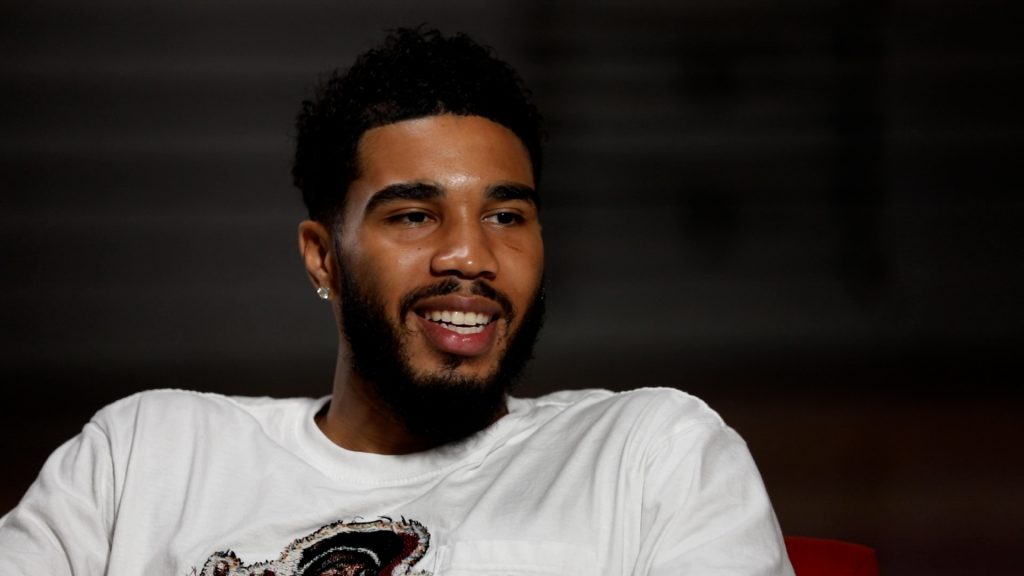 Jayson Tatum We spend three days with three-time NBA All-Star Jayson Tatum at both his hometown of St. Louis and his mom’s house in Boston. The star forward reflects on the Celtics’ NBA Finals loss to the Warriors, including criticism from The Boston Globe. Plus, Jayson’s son Deuce sees his new bedroom for the first […]