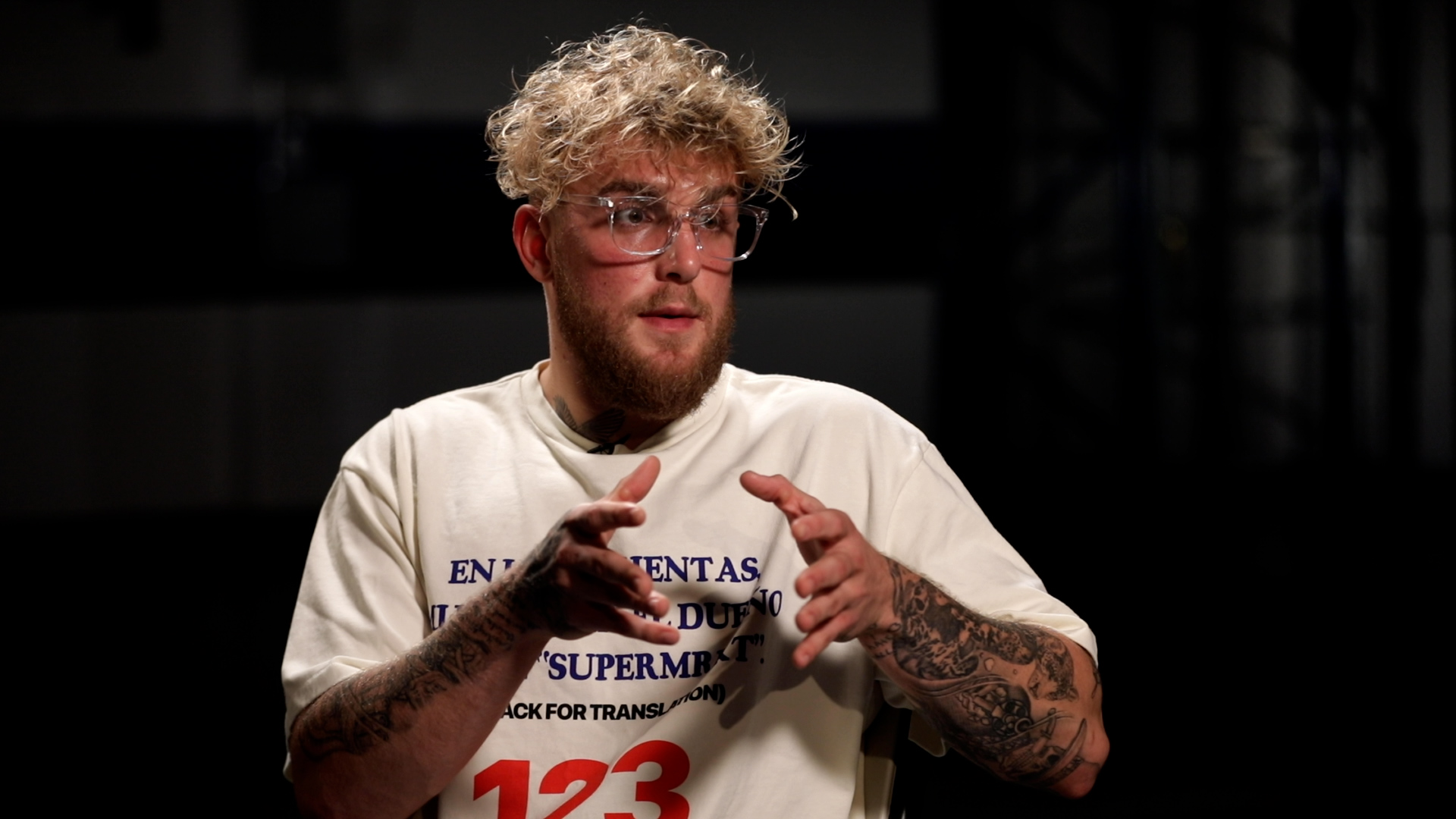 We spend a couple days in Puerto Rico with YouTube sensation turned professional boxer, Jake Paul. The 24-year-old remembers finding fame in a flash and how he lost everything – friends, fans and millions – just as quickly after his brother Logan’s controversial video. Paul candidly reveals being “canceled’ led to heavy drinking and suicidal thoughts and discusses how he dug himself out of despair. We hear from those in his inner circle who describe Paul as dialed-in and focused on his boxing goals, including his next fight: a rematch against Tyron Woodley Saturday, December 18.

Jake Paul: Learning from my past to combat bullying

Jake Paul offers the origin story for his foundation Boxing Bullies and describes the feeling of hosting its inaugural event in Puerto Rico in July.

YouTube star turned professional boxer Jake Paul calls his first-ever boxing win the greatest accomplishment of his life, then offers the backstory of his transition out of his “unhealthy” lifestyle as a YouTube content creator and into boxing.

YouTube star turned pro boxer Jake Paul offers his thoughts on some of the biggest names in combat sports. He looks back on snagging Floyd Mayweather Jr.s’ hat in the build-up before his brother Logan’s fight, and how that “reckless mission” boosted the fighters’ pay-per-view payout. Later, Jake predicts a 2024 bout with Canelo Alvarez, a fight with Conor McGregor that could come much sooner and the perks of provoking UFC president, Dana White.

Jake Paul: YouTube was slow and boring, until we stepped in

Jake Paul looks back on his introduction to content creation and how a personal drive to outdo his older brother Logan helped propel the two to greater heights. Jake remembers when he and Logan received a handheld video camera for Christmas and how creating Vine videos groomed them for sweeping successes when pivoting into YouTube.

Jake Paul opens up about the less glamorous side of his young fame as a content creator thrown into the wild world of wealth and stardom. Jake talks of developing a reliance on alcohol and marijuana to push through an intense content creation schedule and later shares for the first time that he struggled with suicidal thoughts after public backlash from Logan Paul’s video from “Suicide Forest” in Japan. Jake describes the feeling of getting “canceled” overnight and says when his life took a downturn he was initially too embarrassed to ask for help.

Jake Paul on sexual assault allegation: “I think someone paid her”

YouTube creator turned professional boxer Jake Paul describes the stresses of combatting several YouTube-related lawsuits. Later, he speaks candidly about Justine Paradise’s sexual assault allegation, which was made in April, days before Paul’s pay-per-view fight with Ben Askren. Paul shares his suspicions about the timing of the allegation and says he believes Paradise was paid to make a false accusation.

Jake Paul says he’s had at least 20 concussions and experiences the effects, including mood swings and memory loss.

Jake Paul: Fell in love with Julia Rose after 6 hours!

Jake Paul is alongside girlfriend, model and magazine founder Julia Rose. Together, they talk of their first meeting and why they value relationship counseling. Paul admits to falling in love with Rose after their first day together and calls her his soulmate.

Jake Paul looks back on his childhood, including a domestic dispute before his parents divorced, the dichotomy between split households post-divorce and swiping iPhones as a freshman in high school. Paul remembers a specific moment when serving a labor-intensive punishment from his father when he promised himself he would change his ways.

Jake Paul: I’m smarter than Logan Paul, so I did worse in school

Jake Paul shares his takes on the United States’ education system, which he believes is designed to limit the intelligence of its people. Jake says that in many ways he’s smarter than his brother Logan Paul, even though Logan performed better academically. Plus, Jake talks up Elon Musk’s educational curriculum / innovative learning experience: “Synthesis.”

Jake Paul: No sex before fights

Jake Paul – along with Paul’s coach, BJ Flores – discuss the boxing benefits of abstaining from sexual activities. Paul says there’s a noticeable difference when in the ring and Flores echoes that sentiment, saying Paul is slower and less fierce when boxing after sex.